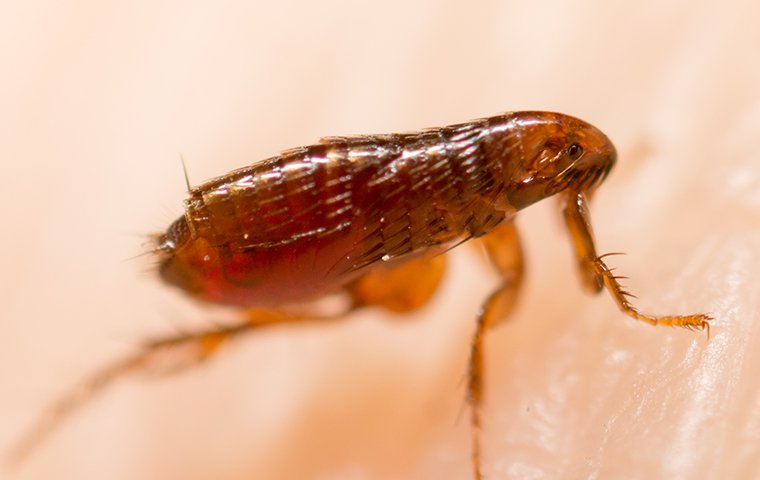 Fleas usually travel into your home on your pets, but they also like to attach to humans. They can jump easily and will most likely be found in your carpet and furniture. They feed off of their hosts and even reproduce on them. Fleas reproduce quickly so it’s hard to stop an infestation by yourself. Fleas are also important to exterminate because they can give your cat or dog heartworm. Heartworm can make them extremely sick and even can result in death.

Fleas are great jumpers. They can jump for 30,000 times, and they are unstoppable. That’s why it is easy for them to move from one place to another. They can easily cling into their hosts whether it is on animals or humans.

Female fleas will never let their population decrease because they can lay 1,500 legs in their lifetime. They will keep on giving birth to eggs until they die. So, it only shows that the population will continue to grow as time goes on. Also, the larvae of fleas are not usually found on pets, but they are hiding in carpets, furniture, rugs, and beds.

Fleas can trigger skin allergies, especially to pets like cats and dogs. They are the reason behind the flea allergy dermatitis which is an allergy that causes itchiness for a more extended period if the fleas are not removed. Pets that are always indoors are also susceptible to fleas because there are some areas where fleas can be infesting like yards, path walks, and the house itself.

Fleas are tiny and can also measure from 1mm to 3mm. The females are much larger than the males as they can measure to 2mm long. Because of their small size, it is difficult to spot them; that’s why letting an exterminator do the pest control is the best idea. 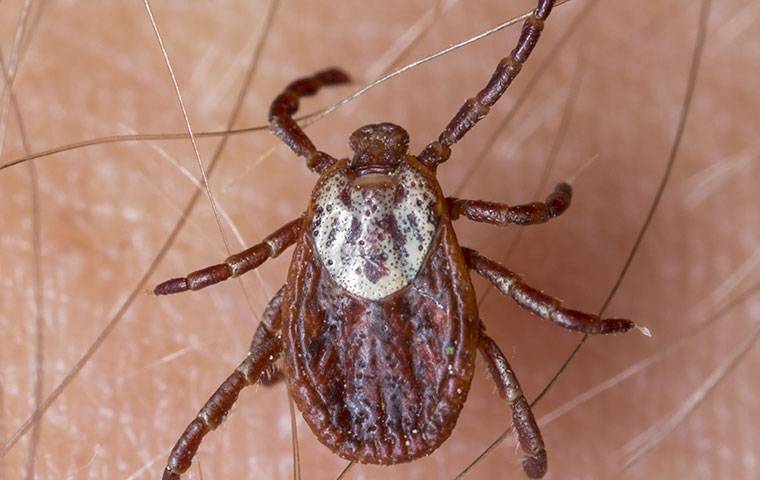 Ticks In Fredericksburg Can Be Terribly Dangerous 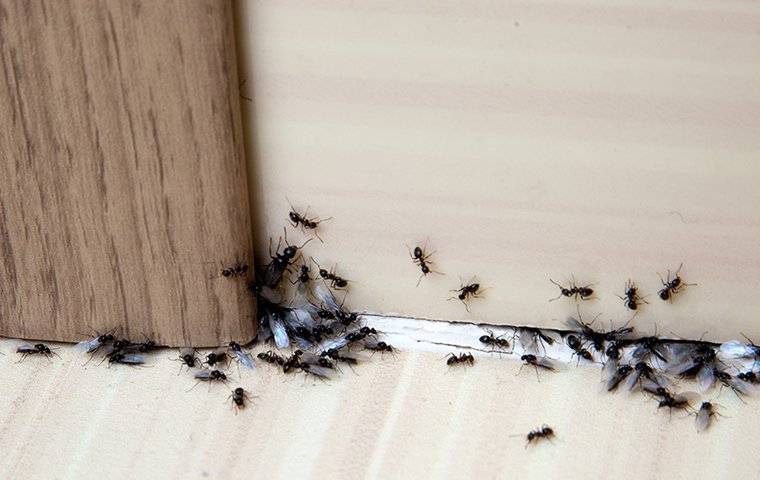 Fire Ants Can Be Tricky To Prevent In Richmond