Ground beetles are in the Carabidae family and are typically between 1/8-1 inch long. Although they are normally black, they can also be brown, red and black, or even a beautiful green! Ground beetles are among the most unusual insects known to man. Sadly, many individuals have a negative perspective of insects, but with beetles, their change in size, shape, shading and the natural inclination is more incomprehensible than any other creepy-crawly gathering. The Beatles, a widely known and popular group is an example of one of the popular culture references made to these insects. 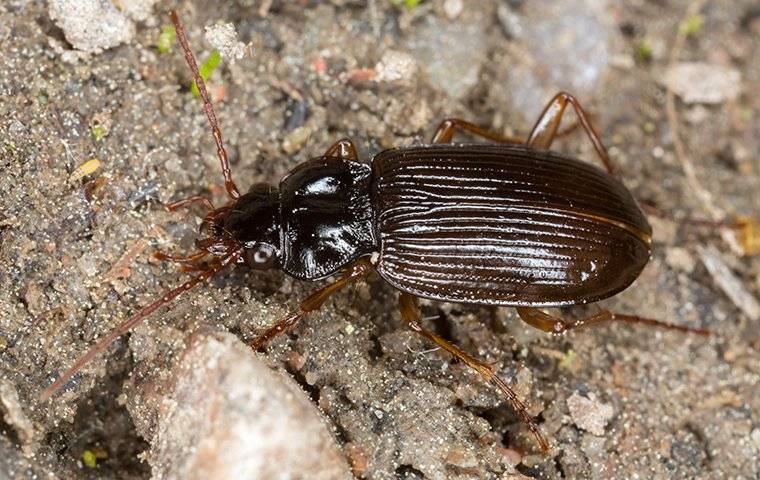 Ground beetles are named in light of the fact that they are most commonly found at ground level. More than 2,000 species reside in the United States and Canada. Most of these species live outside while making their way inside occasionally. They are intrigued by outside lighting and travel to structures in large numbers.

When pulled into a building, many scarabs may make their way inside under entryways or through breaks in the establishment. The most widely recognized structure trespassers are a couple of animal groups (Harpalus) that are dark in tinge, about ½ inch long. Numerous homeowners mistake these for cockroaches, even though ground insects are hard-shelled while cockroach wings are weathered in the surface.

Some people will often allude to these dark ground insects as “water bugs,”  although this term is for the most part used to portray the oriental cockroach. Ground beetles are predators, both as hatchlings and grown-ups. The expansive (1 inch) and brilliantly shaded (metallic green) caterpillar seeker, Calasoma Scrutator, is an unquenchable predator of various caterpillars and different creepy crawlies like cutworms and armyworms that are found inside fields and gardens.

The alleged dark “pincher bugs” (Scarites spp.) found under stones around homes and structures are a sort of ground creepy-crawly that are totally innocuous. Another regular sort, Galeritula spp., seen around homes has a red-head, legs and thorax, and dark wings and belly. In the western United States, the stink scarab, Nomius Pygmaeus, infrequently appears in homes and will radiate a hostile smell if killed or aggravated.

Ground beetles are discovered anywhere outside where there are yards, fields or lush regions that encompass structures. They can be found in large urban communities, rural areas, and provincial regions. These bugs are regularly found under things such as wood, logs, rocks and different spaces in contact with the dirt. They are principally nighttime creatures and generally fly promptly to lights.

The way to limit ground bug intrusions is twofold: (1) change outside lighting to yellow “bug light” knobs that are less alluring to creepy crawlies, and (2) limit potential harbourage beside and around the home or building.

Outside Lighting - On homes, external light apparatuses ought to be killed or have yellow “bug lights” introduced. Business structures ought to utilize sodium vapor lights in apparatuses as opposed to mercury vapor lamps.

Harborage Removal - Thick ground spreads, for example, Ivy, “monkey” grass, etc., ought not to be situated beside an establishment as it gives harborage to multitudinous creepy crawlies, arachnids, mice and various vermin. Things in contact with the dirt ought to be evacuated, wherever conceivable. Kindling, wood and another such put away things ought to be stacked off the ground on backings and be found far from the home or building.

Furthermore, outside entryways ought to have tight-fitting weatherstrips and outside splits ought to be fixed to deny bugs section into the home or building structure. Sob gaps can be “shut” by stuffing bits of wire work or screening into the openings. 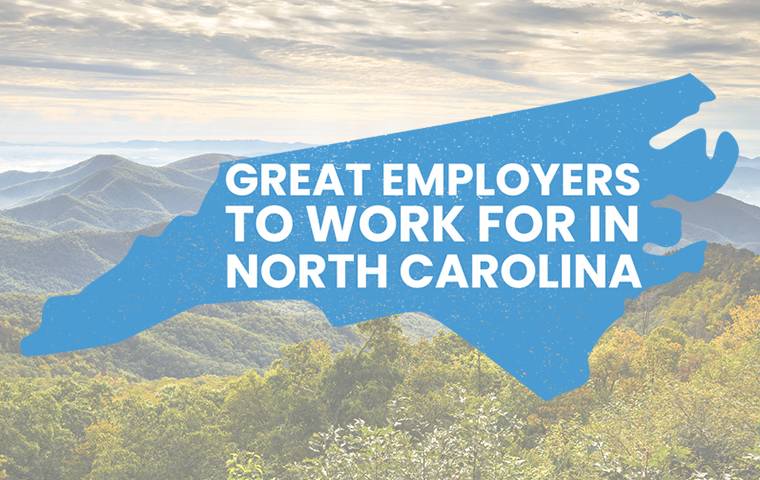 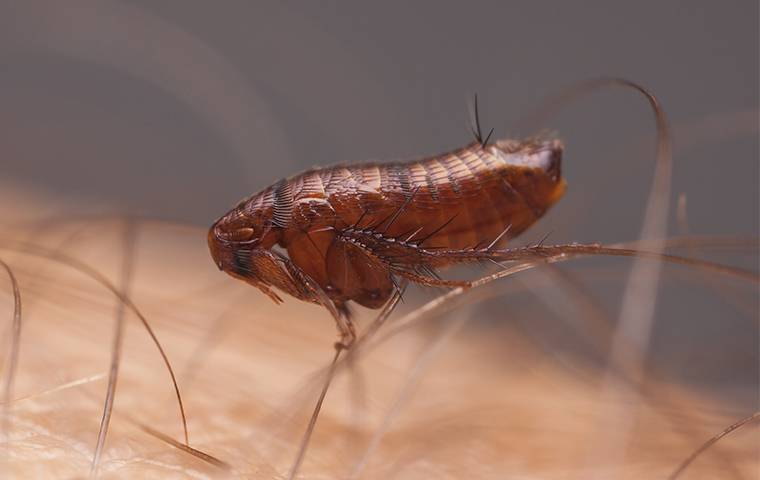 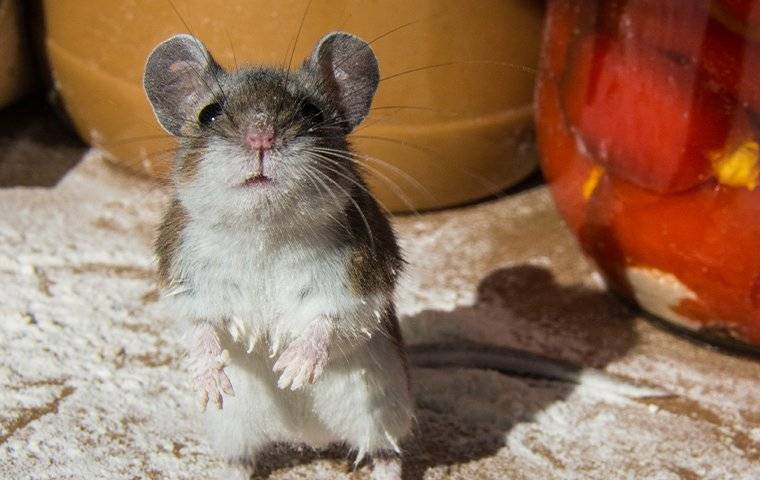 What To Do About Fredericksburg Household Pests