Are You Struggling With Earwigs In Columbia?

With long, flattened bodies and pincers that protrude from their backs, earwigs are just as unsettling to look at as their name suggests. There are also plenty of misconceptions that surround earwigs and earwig infestations. Here’s what Columbia homeowners should know about whether earwigs harm humans, whether they’re good for your home, what kind of myths surround earwigs, and how to get rid of earwigs with pest control in Columbia. 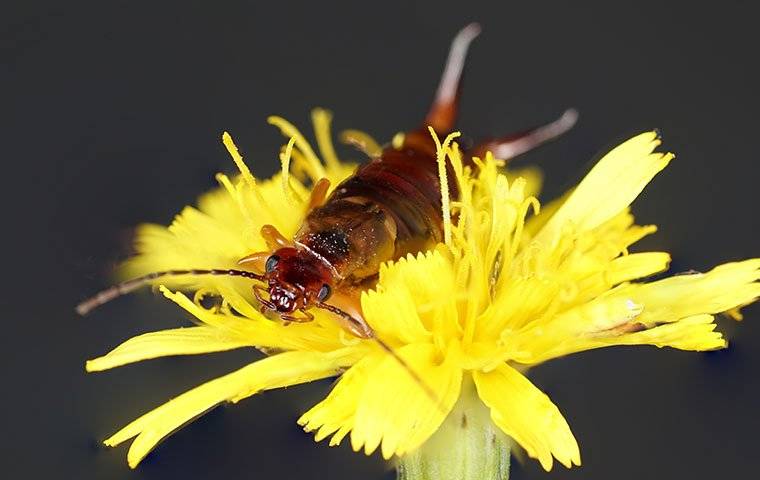 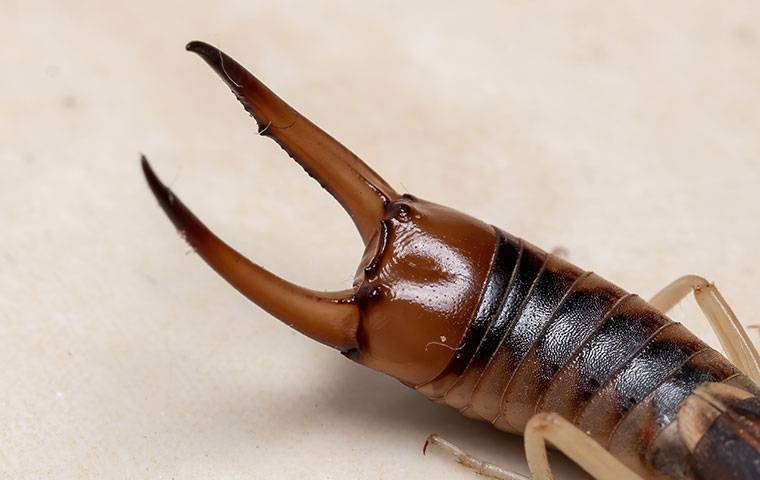 Are earwigs dangerous? While their pincers might look a little scary at first glance, earwigs are not dangerous. Do earwigs bite? No, earwigs do not bite people, nor are they venomous or poisonous. The only potential harm an earwig can cause to people is a slight pinch, and this isn’t very common. If you attempt to grab an earwig, they may use their pinchers to protect themselves, but this rarely causes anything more than mild discomfort.

Earwigs also aren’t destructive to your property, with the exception of eating plants. Inside homes, it’s rare for earwigs to invade in large numbers, and you’re more likely to find them in your garden or yard than trying to invade your home.

Is There Anything Good About Having Earwigs In Your Home?

Nobody wants a pest infestation, but believe it or not, earwigs can be beneficial insects – most of the time, that is. Much like millipedes and pill bugs, earwigs are “sanitary engineers,” which means they help keep the environment clean by feeding on dead insects and decaying plant matter.

While this gives earwigs a beneficial role in our ecosystems, it doesn’t always spell good news for homeowners. If you’re trying to grow plants in your garden or a greenhouse, an earwig infestation could spell trouble for your plants. As a result, earwigs are considered beneficial in small numbers, but a large infestation of these pests can damage gardens in addition to being unsightly.

There are several myths that circulate about earwigs, which can make these pests seem much scarier than they really are. Here are five myths about earwigs debunked:

1. Earwigs like to crawl into ears. Despite their name, earwigs are no more likely to crawl into your ear canal than any other pest. This is possibly the most famous myth about earwigs, but it’s nothing more than an old wives’ tale. It’s possible that it originated from the fact that earwigs are nocturnal and most active when people are sleeping.

3. Earwigs like to feed on human brains. Yet another myth goes along with the idea that earwigs burrow into brains when people are sleeping. There’s no truth to this rumor. Earwigs only feed on dead insects and decaying plant matter. They do not bite or sting humans.

4. Earwigs are venomous. Because they have pincers, another myth about earwigs is that they’re venomous or poisonous to people. While some pests with pincers may have venom, earwigs aren’t one of them. The biggest danger earwigs pose is a slight pinch to your fingers if you try picking them up.

5. Earwigs love to infest your home. Earwigs tend to be more accidental invaders than anything else, and it’s unlikely that you’ll find large numbers of them in your home. If they do enter a home, it may be because inside conditions are more favorable than outside ones. But it’s more likely to see earwig infestations in your garden or greenhouse, where they can feed on your plants.

While their appearance may seem menacing, earwigs have no interest in people or our homes. The biggest threat they pose is to our gardens.

How To Keep Earwigs Away From Your Columbia Home

Do earwigs go in your ear? As we’ve covered, this is a myth – but while they may not invade your ears, that doesn’t mean your garden or home is safe from earwigs. When it comes to how to get rid of earwigs naturally, the most effective way to keep them away is with professional help from Go-Forth Pest Control. We’ve got decades of experience when it comes to dealing with all sorts of dangerous pests and not-so-dangerous ones, like the earwig.

If you’re finding one too many earwigs around your property or you’re worried about them damaging your plants, there’s no reason to let these critters wreak any more havoc. Contact us today at Go-Forth Pest Control to learn more about our earwig control services. 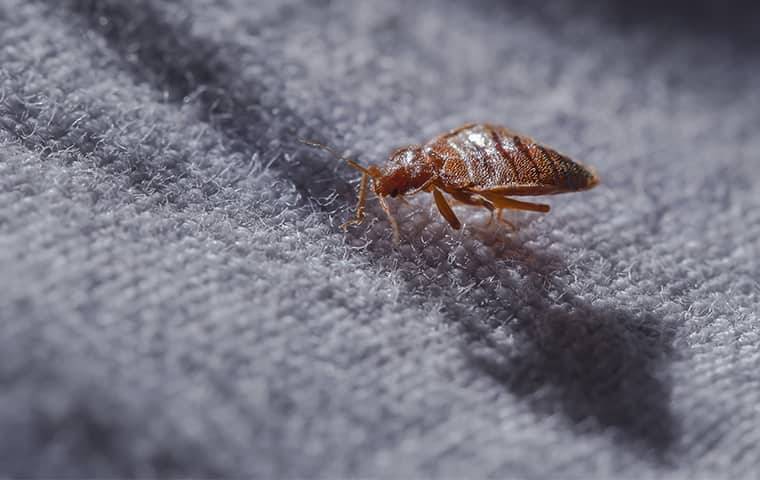 Are You Prepared For Bed Bug Prevention Month In Raleigh… 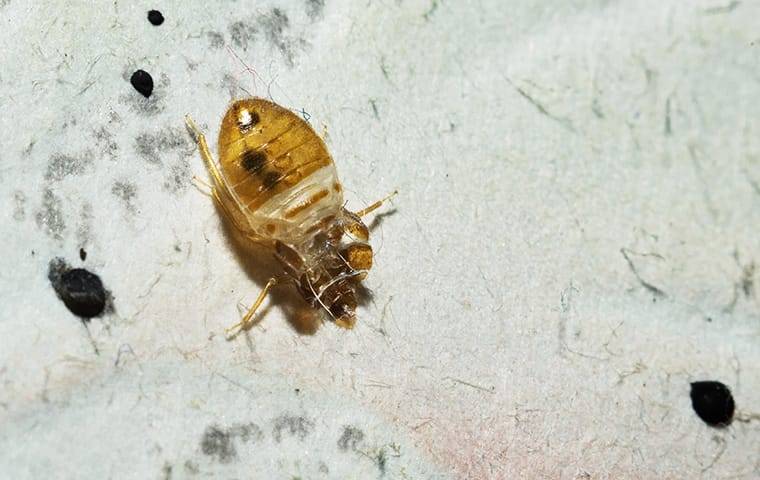 The Best Way To Keep Bed Bugs Away From Greensboro… 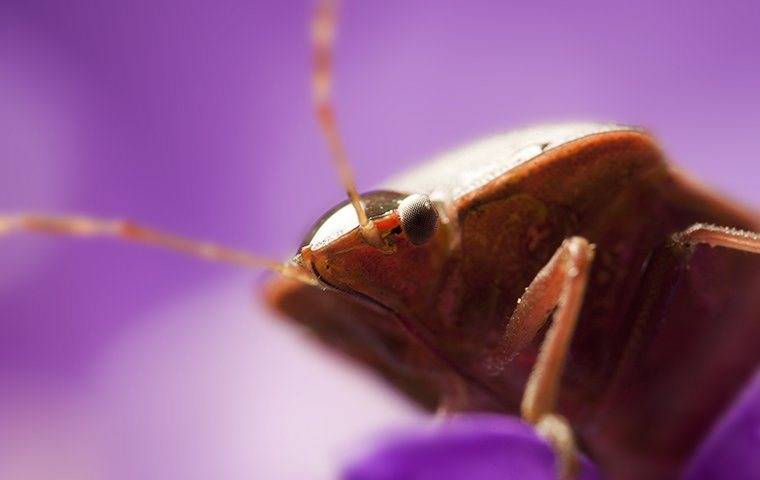 Stay Ahead Of Bed Bug Infestations In Greensboro, NC