How Much Do You Know About The Brown Rats In Charlotte, NC?

If you were to see a brown rat running across your lawn, what would you be able to say about it? Would you know that it is a burrowing rat and that it prefers to live outside? Do you know that this rat species is more likely to target low entry points on your home rather than ones that are up high? There are many important facts you can quickly assume when you see a brown rat. These can help you to better understand your pest problem. 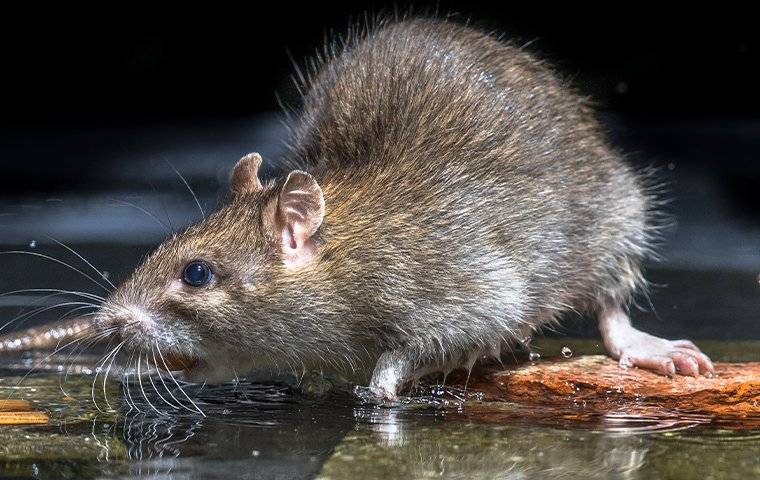 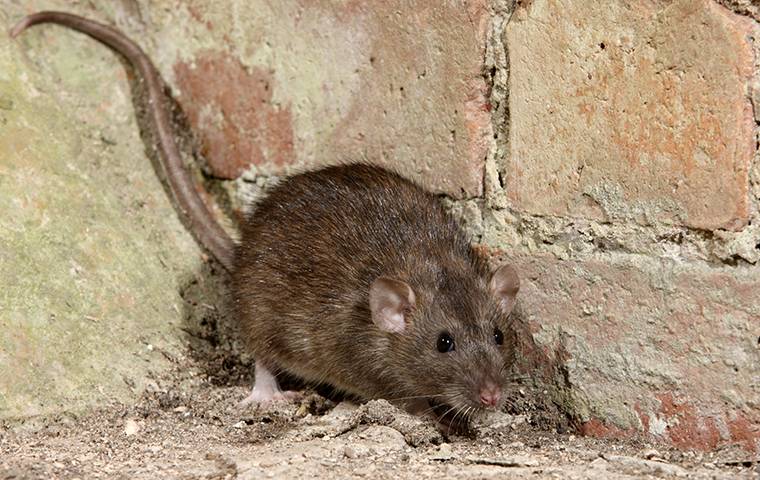 While not originally from Norway, these rats found their way into Europe from Asia, where they picked up the name. Eventually, they found their way to the United States aboard ships. This ability to get on board ships reveals that brown rats don't have a problem with water. But it goes much deeper than that. Brown rats love water. They love to swim and are able to tread water for three days.

Brown Rats Are Not Roof Rats

A roof rat is typically black. Apart from the difference in color, there are many other important differences between a brown rat and a black rat. Black rats like to climb trees and get onto rooftops. That is how they earned the roof rat name. Black rats typically infest attic spaces where it is warm. Black rats like water as much as brown rats, but they can tolerate living in spaces that are not damp. When black rats get into your home, they're likely to establish nests inside. While brown rats can do this as well, they don't commonly do it. This has led to black rats also being referred to as common rats.

Templeton Was A Brown Rat

Since we're discussing brown rats in Charlotte, it seems relevant to mention the rat named Templeton from the story Charlotte's Web. He is a brown rat, even though he looks grayish purple in the animated movie. This character is a scavenger. He goes out and finds things that interest him and he brings them back to his home. One of the things he likes to get most is food. If a brown rat takes up residence in your yard, it is likely to do the same. It will go into your home, take food, and bring it back outside to its nest underground. Every time it comes in, it brings fleas, ticks and other parasites with it. Every time it goes out, it picks up more parasites.

What To Expect From A Scavenging Rat

If brown rats start becoming a problem in your yard, you can expect them to get into many things. They'll explore your shed, garage, barn or outbuildings. They'll chew holes to get into stored foods. They'll eat fruit that has fallen from trees. But they also collect something that is vile. If you go underneath your deck, stairs, or into a crawl space and find a stack of dog feces, that is likely the work of a brown rat. While brown rats don't prefer to eat feces, they will if other resources aren't readily available. This can expose a brown rat to disease-causing organisms.

What To Expect From A Burrowing Rat

Are you seeing brown rats in your Charlotte yard?

At the first sign of brown rats, contact Go-Forth Pest Control of Charlotte for rat control. These rodents can spread diseases and damage your property. We use industry-leading methods and products to arrest infestations and eliminate these pests. Reach out to us today and tell us about your rat problem. We're standing by to help.