Centipede And Millipede Control In Raleigh 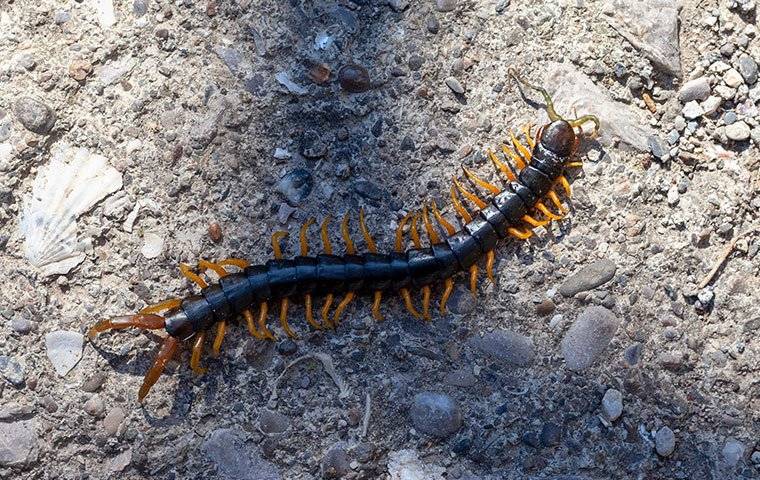 What's The Difference Between Centipedes And Millipedes In Raleigh?

There Are also some differences in behaviors when it comes to centipedes and millipedes. Centipedes are a predatory species that eat smaller insects, while millipedes eat organic debris. They are scavengers that eat decaying wood, leaf litter, and mulch. For these reasons, centipedes are more likely to come indoors when hunting prey, while millipedes usually only come inside if the outdoor environment becomes too dry and they need moisture.

Do Centipedes and Millipedes In Raleigh Bite?

Many people wonder whether centipedes and millipedes in Raleigh are dangerous. The truth is that both species are mainly considered nuisance pests. While centipedes do eat other insects, they very rarely bite people, and if they do, it won't lead to any problems. Mostly, both of these species try to avoid people as much as possible, and they aren't going to seek you out.

The only minor concern is that millipedes can cause a mild skin rash if you touch them. However, it's unlikely that you'll be handling millipedes or coming into contact with them that often.

While there aren't many risks associated with centipedes or millipedes, they can still be gross to encounter with all of those legs. If you do spot either of these pests around your home, the best way to get centipede and millipede control is with assistance from pest experts.

Ways To Keep Centipedes And Millipedes Away From Your House

Overall the best way to control both of these species is to remove the factors that attract them. It will help if you reduce moisture accumulation around the yard by removing organic debris and standing water. You should also fix leaky plumbing and use a dehumidifier indoors. For centipedes, you can also address any underlying pest problems that could be drawing them in.

If you're already dealing with centipedes or millipedes and would like assistance, give the experts at Go-Forth Pest Control a call. We provide ongoing residential pest control options that will both prevent and eradicate these creepy-looking insects.